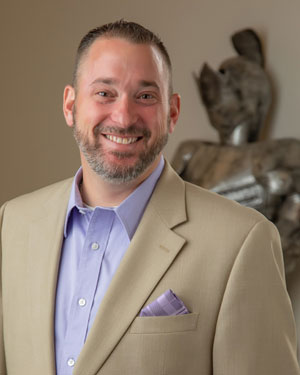 Brian is originally from Nebraska. He received his Bachelor’s degree in 1997 and Master’s degree in 2007, both from Concordia University of Nebraska at Seward. He has taught, coached, and has been an administrator in public and Lutheran schools in four different states. He joined the Valley Team in 2012 as Elementary Principal and became Head of Schools in 2015.

"The best part about following Jesus is that He already knows the future so I don't have to worry about it, as much. I know that death is not the end as there is a heaven and I am going to be there. That is what I should live toward. The reason I am in ministry is to tell others about Jesus."