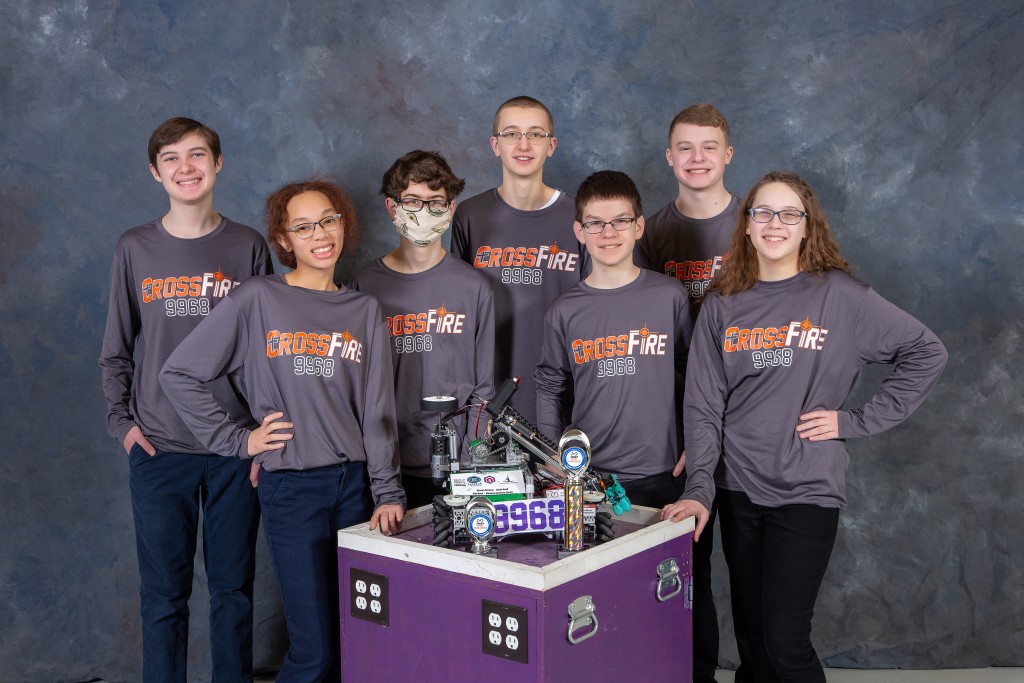 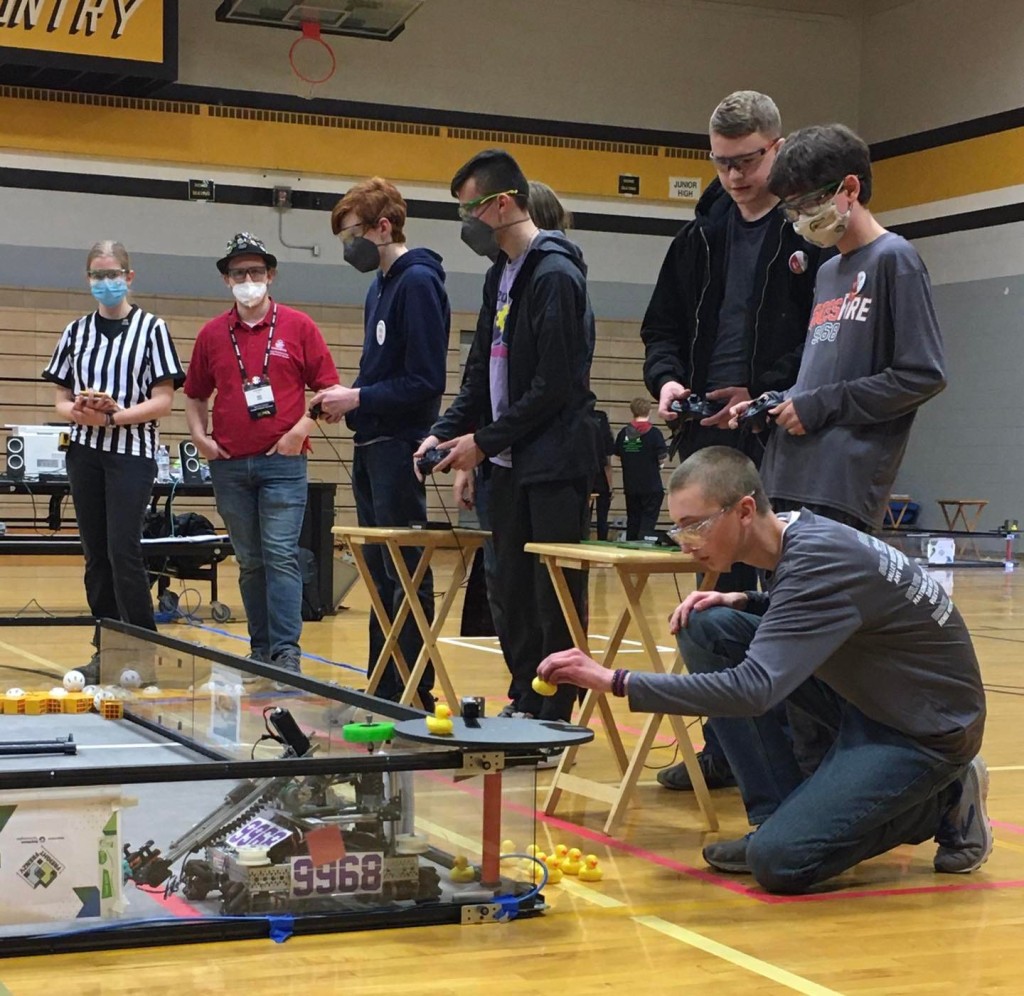 Students who are interested in Science, Technology, Engineering and Math (STEM) may participate in Valley Lutheran School’s FIRST Tech Challenge Team (FTC). Here, students design, build, program, test and drive a robot in competitions against other teams in local, regional and world competitions. The team must develop an Engineering Notebook, create and update a business plan, and work within a budget. Our FTC team is dedicated to outreach and sharing STEM concepts within the community.