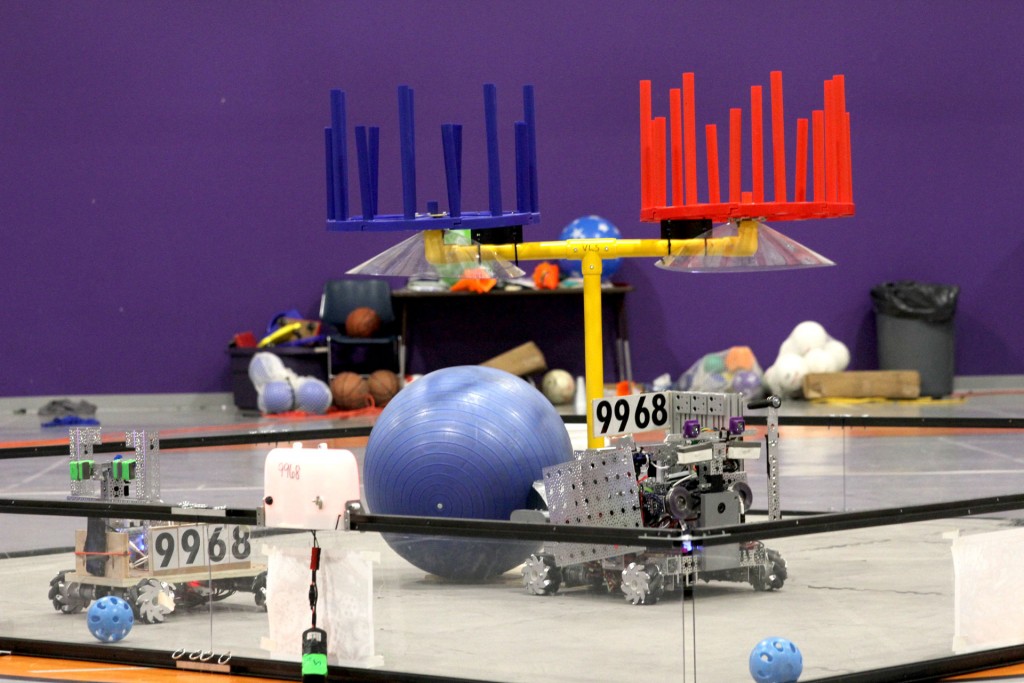 Middle and High School Students who are interested in Science, Technology, Engineering and Math (STEM) may participate in Valley Lutheran School’s First Tech Challenge Team (FTC) for Middle Schoolers or the First Robotics Competition (FRC) for High Schoolers. Here, students design, build, program, test and drive a robot in competitions against other teams in local, regional and world competitions. Each team must develop an Engineering Notebook, create and update a business plan, and work within a budget. Our FTC and FRC teams are dedicated to outreach and sharing STEM concepts within the community.